Pursuant to the Palestinian Cabinet of Minster Decision approving Shell’s exit from Gaza Marine and the restructuring of the rights in the development license for the gas field, the Palestine Investment Fund (PIF) reached an agreement with BG Great Britain Limited, an affiliate of Royal Dutch Shell PLC on its divestment from the Gaza Marine development license offshore Palestine. Following completion of this transaction with Shell, PIF received rights for 90% of the Gaza Marine license.

Under the new structure approved by the Cabinet of Minsters for Gaza Marine License, PIF and CCC will each hold 27.5% of the development rights pursuant to existing options under the license agreement, and an international operator will hold 45%.

PIF, together with its investment partner CCC Oil and Gas Ltd., a subsidiary of the Consolidated Contractors Company (CCC), will focus their efforts on identifying a capable international operator, advancing gas sales agreements and preparing a field development plan with the selected operator.

For PIF, Gaza Marine’s development is part of a comprehensive energy program which includes upstream, gas transportation infrastructure, and power generation. The program is led by Massader, PIF’s arm for energy and infrastructure, whose portfolio also includes investments in solar power and renewables, broadband, conventional power generation, and more.

PIF is Palestine’s impact-focused sovereign fund. PIF seeks to maximize impact by investing and partnering in strategic projects in under-developed and vital sectors.

The Gaza Marine field contains 1 TCF of natural gas and was discovered by BG Great Britain Limited in 2000.

The field’s development is feasible—Shell’s divestment is related to their corporate strategy and global portfolio management priorities. 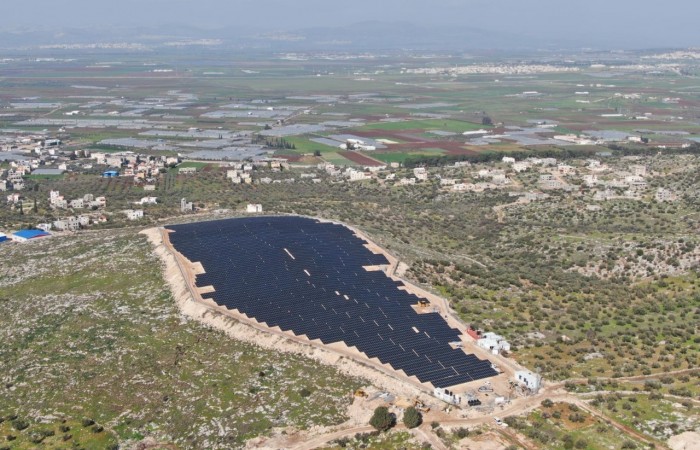