The Palestinian Natural Gas field, Gaza Marine, is located in Palestinian maritime zones - 37Km offshore Gaza at water depth between 350 to 775m and includes an estimated reserve of 1 trillion cubic feet (TCF) of Natural Gas. Gas initially in place (GIIP) is estimated at around 1,643 BCF with a recoverable reserve of around 1,045 BCF (around 30 billion cubic meters).

The gas field was discovered in 1999 by British Gas (BG) following a seismic survey and the drilling of two exploration wells. The development of Gaza Marine is a considered a central pillar of Palestine’s energy security towards the path to self-sufficiency in power generation, providing a relative degree of energy independence, lessening dependence on imported energy sources and significantly reducing the current trade deficit. The development of the field is technically and commercially feasible according to BG’s/Shell’s reports.

With estimated development costs of $1.2 billion, Gaza Marine will enable the supply of natural gas to two domestic power plants: 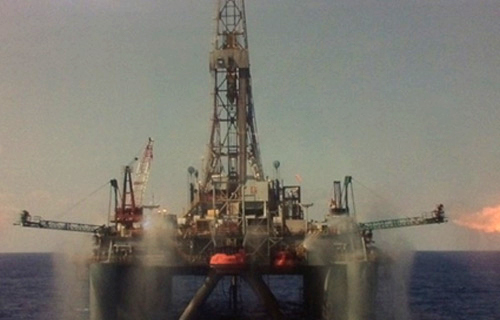